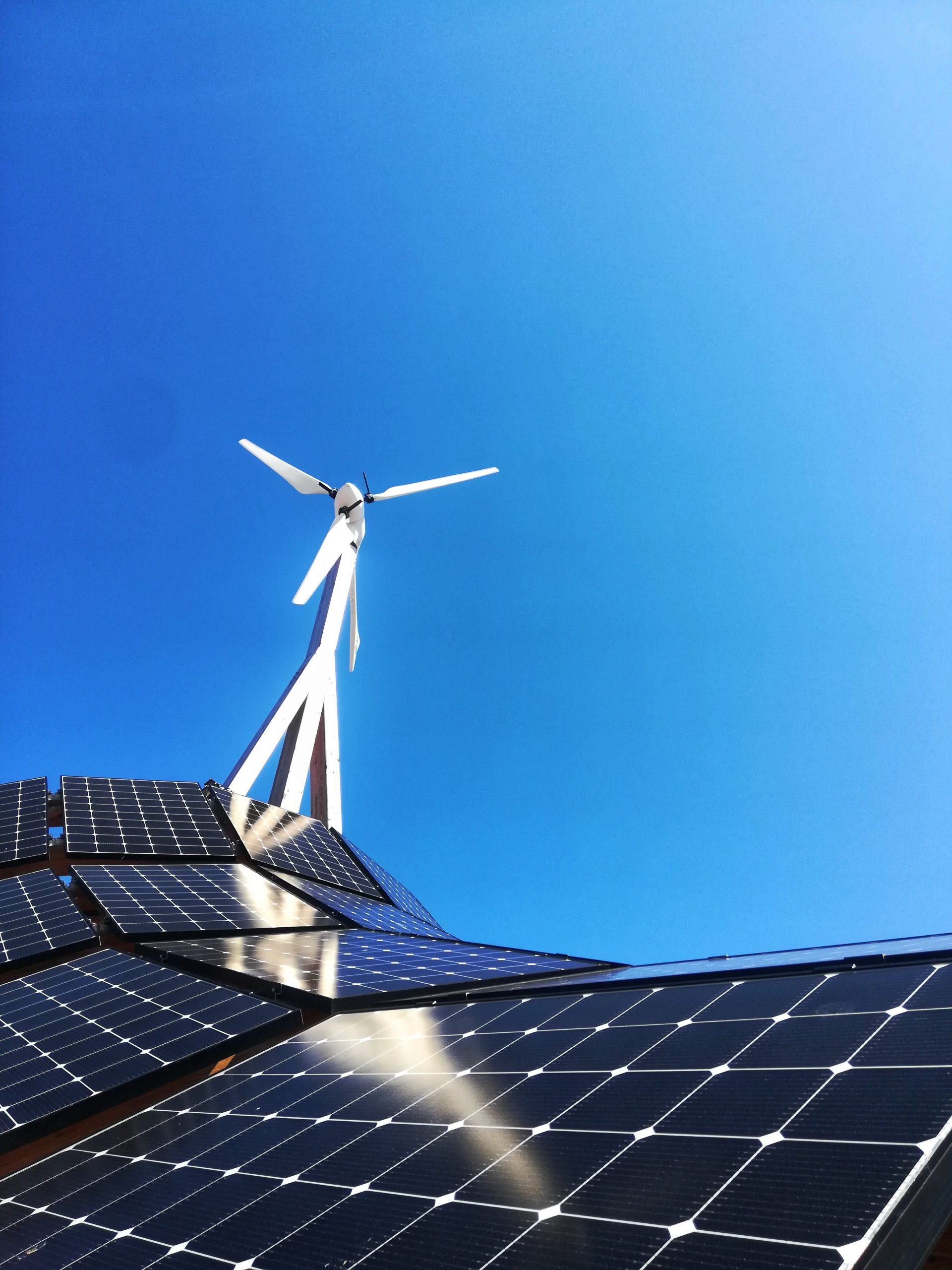 Through its renewable subsidiary Enel Green Power España, Endesa plans to invest some 38.5 million euros in the construction of 48 MW of new capacity in Córdoba.

It has acquired 3 renewable energy generation development projects from developer Arena Power in the province of Cordoba, Spain. The new renewable capacity, which will total 48 MW, will involve an investment of €38.5 million, covering the purchase, development and construction of the projects.

Construction of these new solar facilities is scheduled to start in 2023 and there is an estimate of up to 200 specialized people hired in the renewable sector during the 9 months of construction.

Endesa explains that the 3 solar projects, will be developed while maintaining a continuous dialogue with the entities involved to generate shared added value both during and after construction. “The company’s commitment will be translated into the development of training courses in renewable energies for unemployed people from Cordoba, opening a professional future in a booming sector”, he says.

Arena Power, for its part, is currently developing a 2 GW pipeline in Spain. Arena Power was created in 2019 with the ambition of becoming an IPP in the Spanish renewable generation and hydrogen production markets. Arena Power has been advised by ATA Renewables (Technical), Ramón y Cajal (Legal), CMS (Regulatory), Garrido (Tax) and Voltiq (Financial). Following this acquisition, Arena Power will continue to collaborate in EGPE’s development process until all projects reach ready to build status. 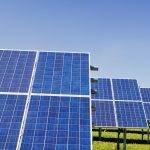 The Arena Group promotes the employment of young people 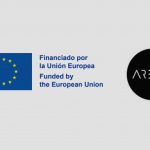 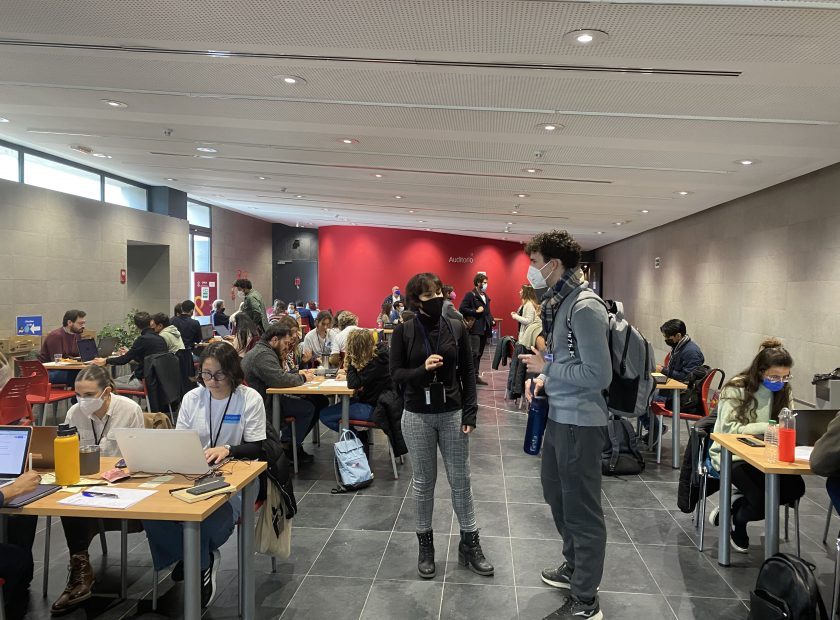 We are proud of being sporsors of Climathon Seville 2022

We are proud to collaborate with Climathon in their next challenge from October 28-30,... 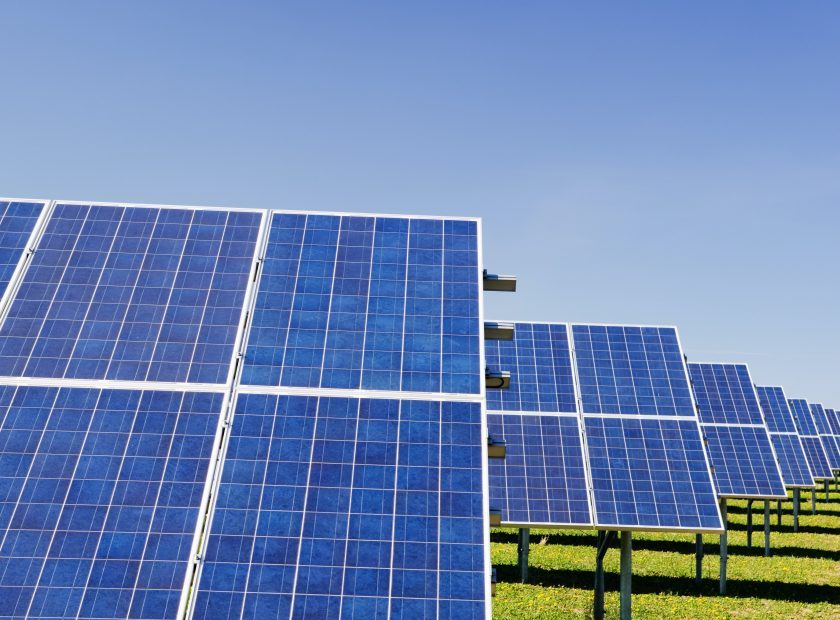 Arena Group and its...

This website uses cookies to improve your experience while you navigate through the website. Out of these, the cookies that are categorized as necessary are stored on your browser as they are essential for the working of basic functionalities of the website. We also use third-party cookies that help us analyze and understand how you use this website. These cookies will be stored in your browser only with your consent. You also have the option to opt-out of these cookies. But opting out of some of these cookies may affect your browsing experience.
SAVE & ACCEPT